How many of you watched one of the Cinematic wonder movie Ironman? Think so many. The complete Ironman's armor was powered with Arc Reactor. And Today I am going to discuss what is an Arc Reactor and possibilities of making it. 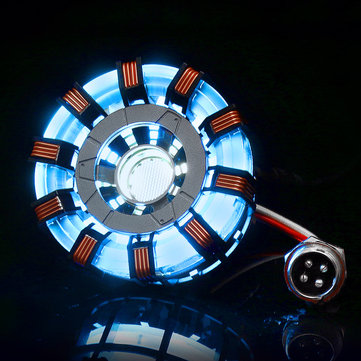 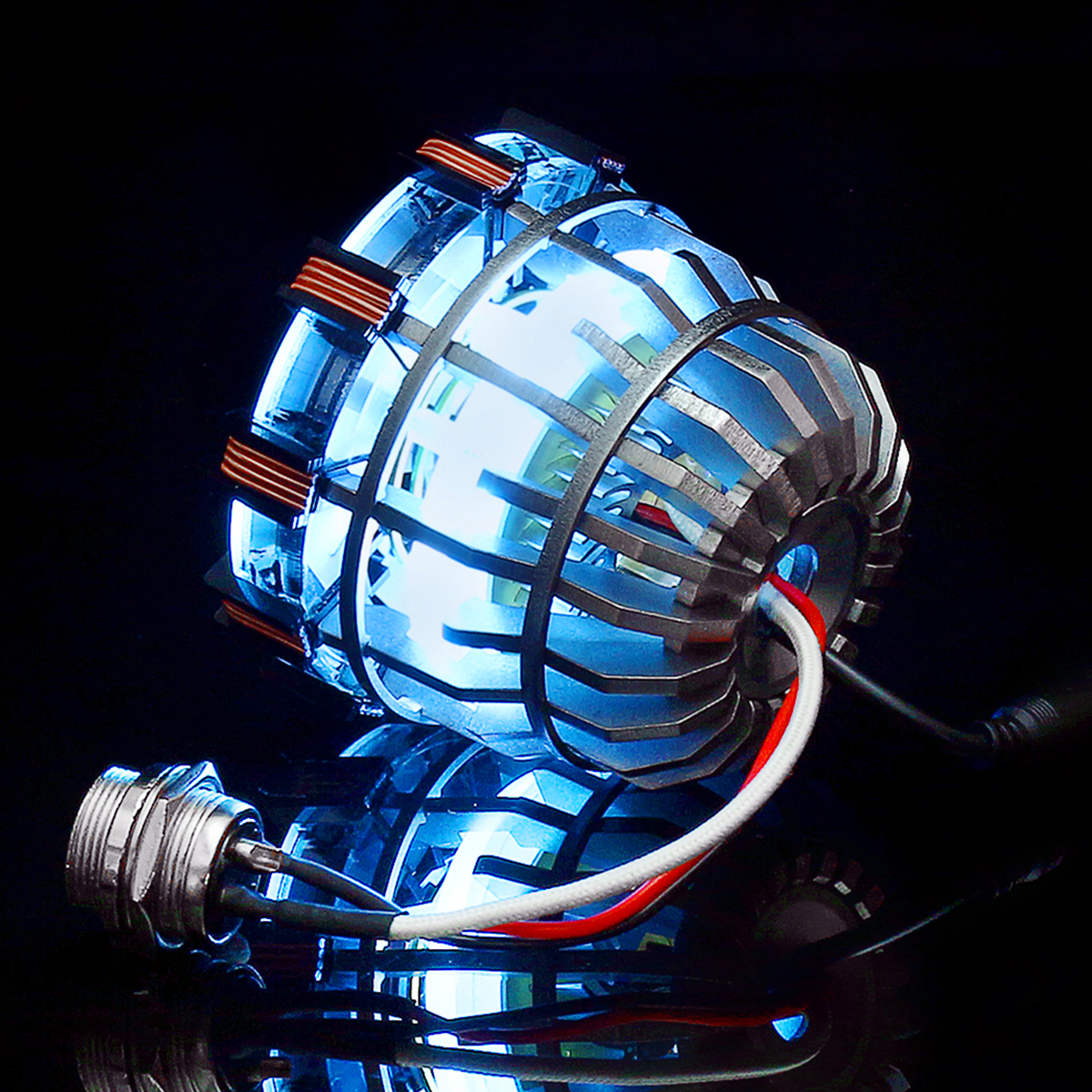 Arc reactor is fusion type power supply having palladium core in Ironman-1 movie and featuring a New Element re-discovered by Tony (which is designed by Tony Starks father Howard Stark) which is clean and safe core alternative to palladium core. This not only stopped palladium poisoning Tony's body but also improved Arc-Reactors power.

Stark Industries HQ in Los Angeles was once powered by an Arc Reactor, but it was destroyed when Pepper overloaded it and Obadiah Stane with his Iron Monger Armor fell into the reactor. It is unknown what happened to the reactor after this event.

The Arc Reactor is also the power source of Stark Tower (Later moved underground and the tower was renamed Avengers Tower) and a miniturized arc reactor was created to power the Iron Man suit.

The ARC fusion reactor (affordable, robust, compact) is a theoretical design for a compact fusion reactor developed by the Massachusetts Institute of Technology (MIT) Plasma Science and Fusion Center (PSFC). The ARC design aims to achieve an engineering breakeven of three (to produce three times the electricity required to operate the machine) while being about half the diameter of the ITER reactor and cheaper to build.
There is a plan to build a scaled-down demonstration version of the reactor, named SPARC, by the company Commonwealth Fusion Systems, with backing from Eni, an Italian multinational oil and gas company.

The Possibilities of making an Arc Reactor:

Can Tony Survive Nuclear reactor in his chest?

It is clear that Arc Reactor produces extensive heat because of the fusion reaction taking place. Literally Ironman will roast into death with this reactor with such an energy and heat produced.
There are possibilities of making an Arc reactor but not a small scaled one used by Tony, MIT already making a design of a Arc Reactor that really works far better than Nuclear Reactors. However, this kind of Fusion reactor requires a tremendous amount of magnetic field to sustain the reactor.
This is what I got for today. Do subscribe our blog and follow us on Instagram for Fast updates.